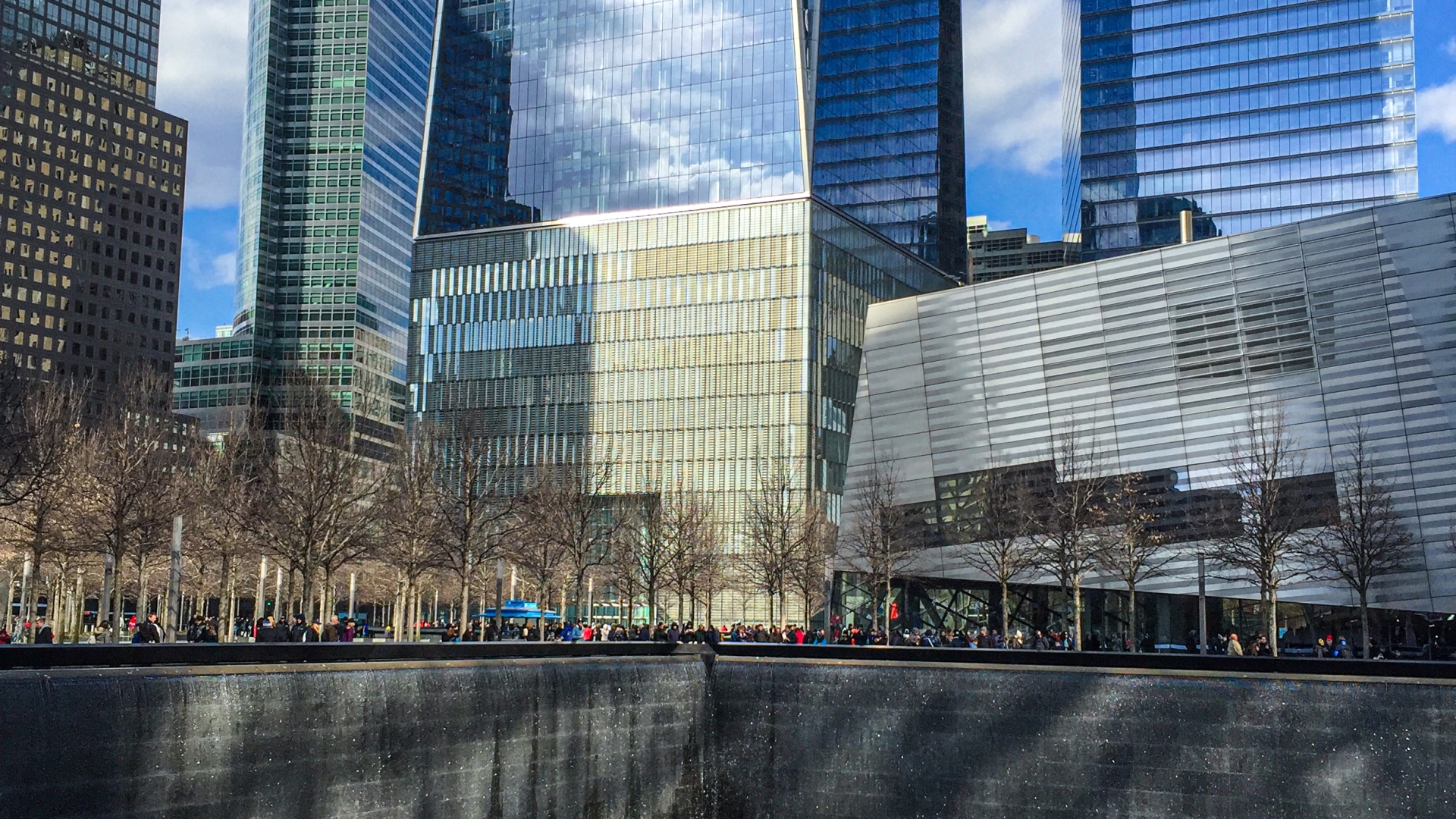 If you are seasoned visitor or former resident of New York city, my upcoming series on New York probably isn’t for you (though I welcome your insights). My goal is to help map out the city for first-time travelers and/or peel back the layers a bit for those who just want to know a little more about the city.

Growing up in the southern United States, I was of course aware of New York City but it always seemed a bit abstract. It seemed to be a world away and as foreign as Rome. Paris, or London. To make things even more confusing, there were so many other references to the city that confused me: Manhattan, Bronx, Brooklyn, Uptown, Harlem, Queens, Chinatown, etc. I wasn’t quite sure what they were referencing.

Well, one of life’s great pleasures is learning and growing. I’ve been to New York a few times now as an adult and slowly beginning appreciate the distinct parts of the city. I will share some them in my series on New York.

Any visit to New York City should include a visit to the 9/11 Memorial & Museum which is located in lower Manhattan. Reflecting Absence, by architect Michael Arad and landscape architect Peter Walker, features two water areas – each covering spaces where the twin towers once stood. They symbolize the loss of life and the physical void left by the attacks. The waterfalls mute the sounds of the city and offer a reflective sanctuary. They have done very honorable work with this memorial. Standing there, you couldn’t help but feeling quiet and emotionally overwhelmed. I teared up big time.

One World Trade Center, opened in 2014, dominates the lower Manhattan skyline and is the tallest building in the Western Hemisphere. It is the same height as the tallest of the fallen twin towers. After you have visited the 9/11 Memorial, take some time to explore other distinctive areas and sights of lower Manhattan.

The Bowery Savings Bank was designed by Stanford White and completed in 1895. White’s choice of a Roman classical style for the building set a trend for bank buildings in New York and throughout the United States. The building – now called Capitale – serves as a restaurant, night club, and upscale events center.  White’s other notable designs include the Washington Square Arch, the New York Tiffany & Co. building and several branches of the New York Public Library.

If you or someone you are with enjoys shopping and art, the trendy SoHo district is also located in lower Manhattan.

Sharing my love of travel and photography with a dash of history. View all posts by David